Despite the fast-paced urbanization and cultural assimilation that are raging on in other parts of this Southeast Asian nation, best described as old Vietnam writ large, Hue, as a former capital of Vietnam, takes pride in its long history, atmospheric temples, sublime royal palaces and unique cultural traits that can hardly be found elsewhere in Vietnam. Besides exotic elements of the Imperial City, a walled enclosure within the citadel, Hue is extremely well-known for its cultural heritage elements recognized by UNESCO, one of which is Nhã Nhạc (Vietnamese court music). 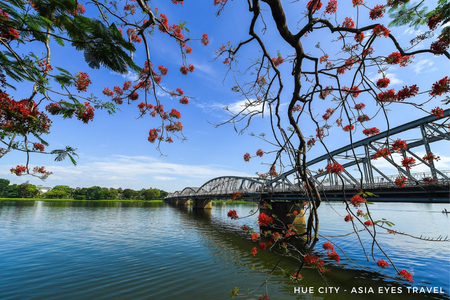 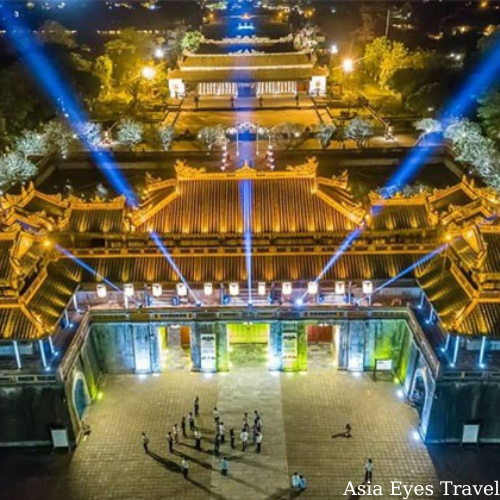 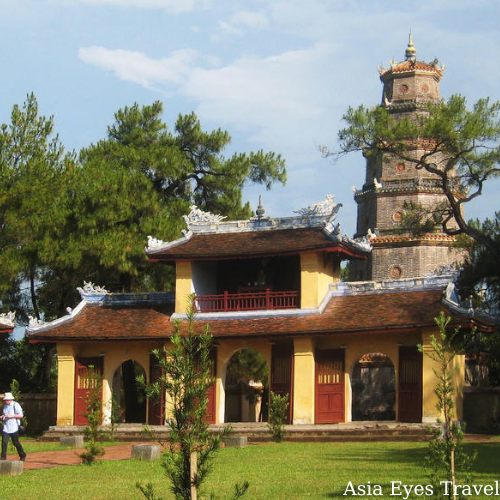 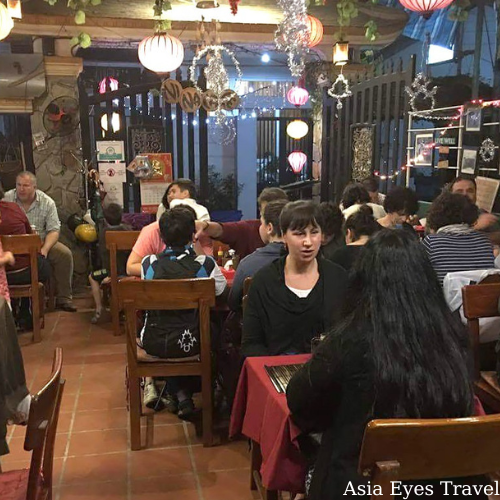 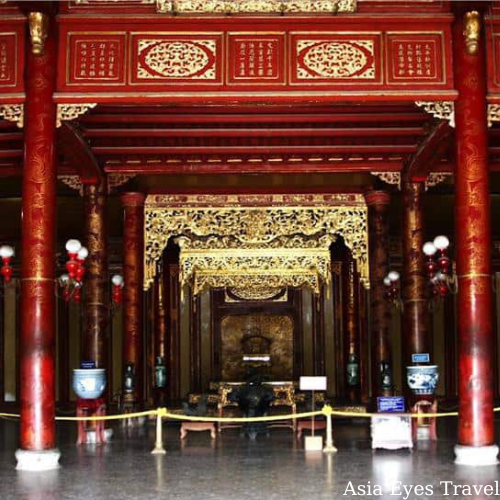 The Best Things To Do In Hue, Vietnam