This pagoda belongs to Ninh Binh province, known as the ancient capital of Vietnam. It takes 2 hours from Hanoi to Ninh Binh. Moreover, on the left hand side of the pagoda is another temple worshipping Saint Nguyen and next to it is Dark cave which worships the Fairy. With beautiful scenery and quiet atmosphere , the pagoda will make visitors feel likely to live in fairy land and they find peace in their minds. 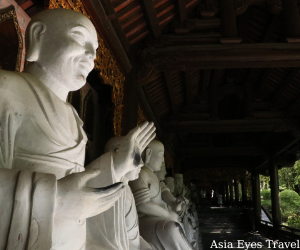 Spiritual tourism area Bai Dinh Pagoda has an area of 700ha the site belong to  Gia Linh Commune , GiaVien District. Bai Dinh Pagoda is the largest one in Vietnam representing Asian- Eastern characteristics with items built on a wide range of levels, from the lowest to the highest with five levels in the term of main route. The pagoda has its reputation for acknowledged records including Pagoda with largest gold-covered Buddha statue in Asia : Longest Arhat corridor in Asia : Highest Buddhist tower in Asia : Biggest Maitrey statue in Southeast Asia, etc.

The most major emphasizing point of these great devout works is Tam The Temple and Phap Chu Temple. Two temples cover a total area of 1,000 square meters. The height of Phap Chu Temple is up to 22m and it contains five partitions. In the center of this temple is a bronze Buddha Sykamuni statue with 10 meters high and 100 tons heavy which is certificated as the biggest statue in Vietnam. In Tam The Temple, there are three Tam The statues representing the past, the present and the future ,each statue is 12 m high and weighs 100 tons.

Without a doubt, Bai Dinh pagoda is the treasure of both nature and men and it is the pride of Vietnamese people in terms of unique architecture, culture and historical value. 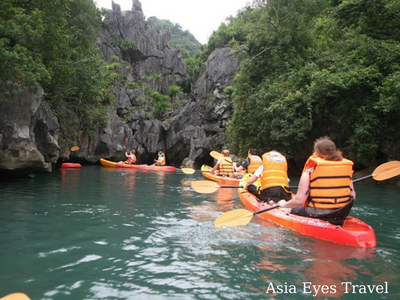 Vietnam: Things you need to know 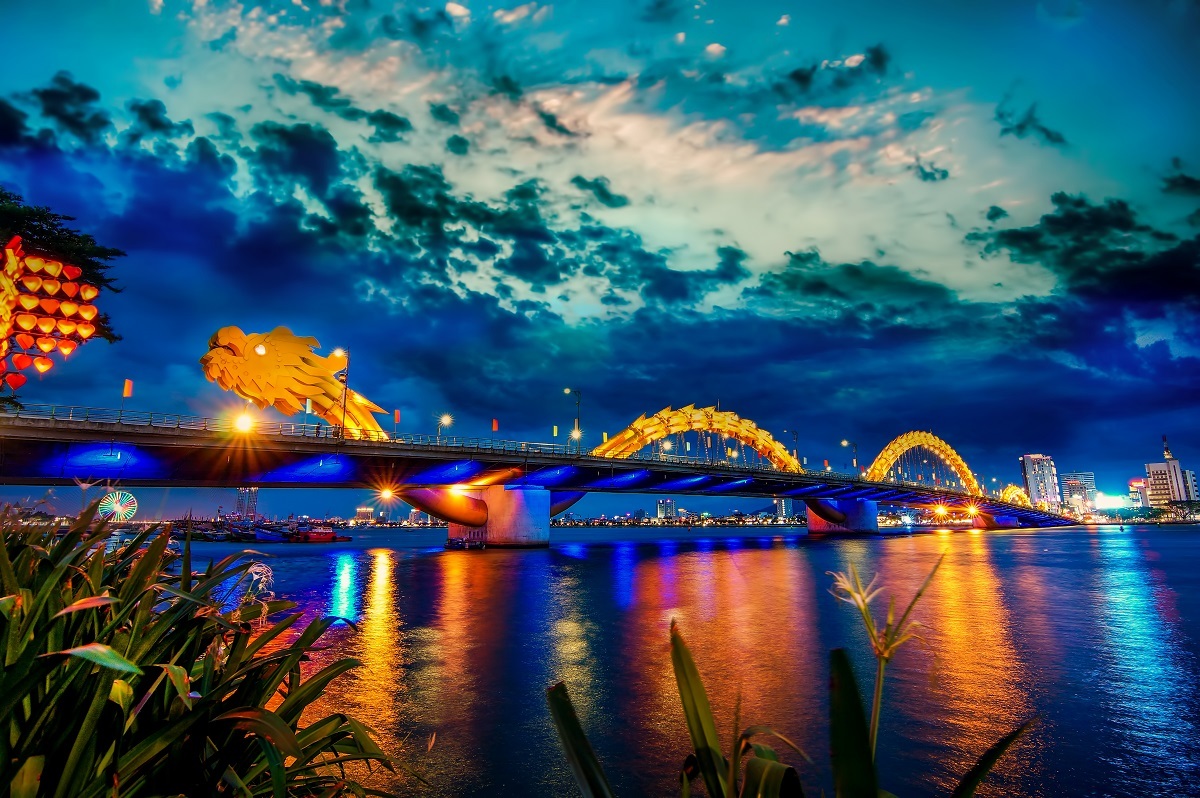 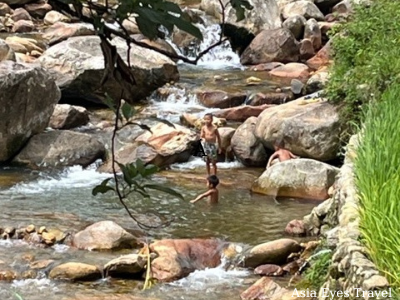 How to get to Sapa 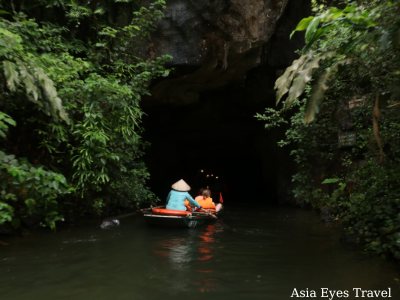 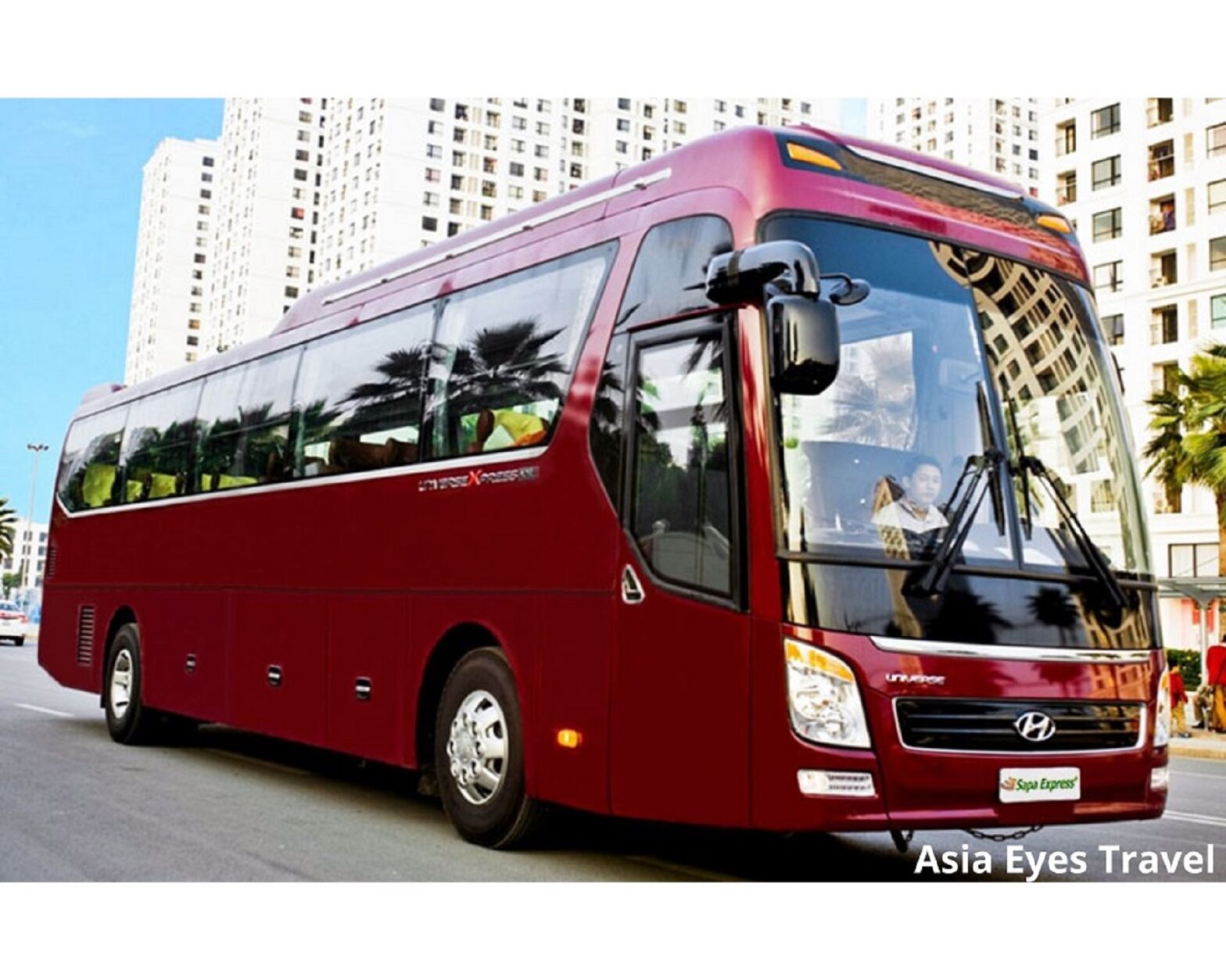 Shuttle Bus from Hanoi to Sapa 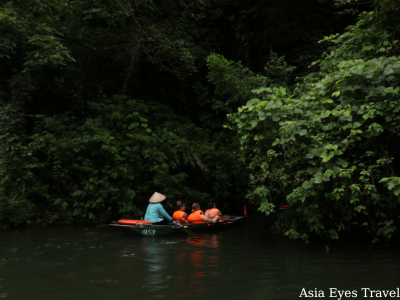 Ninh Binh Tour questions – All You Need To Know Before Traveling 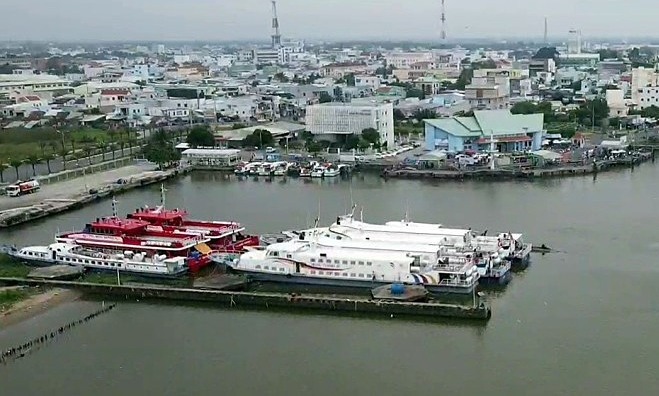 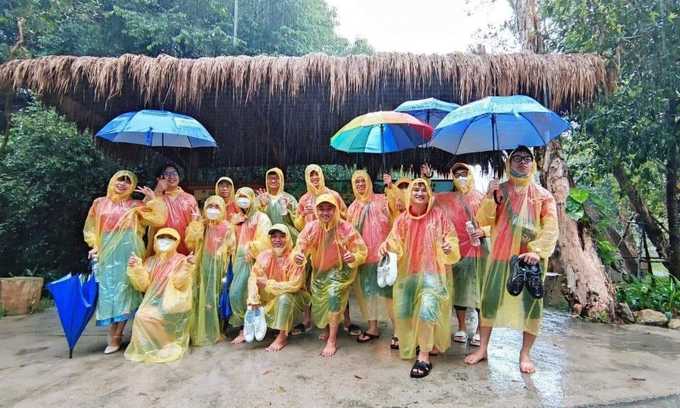 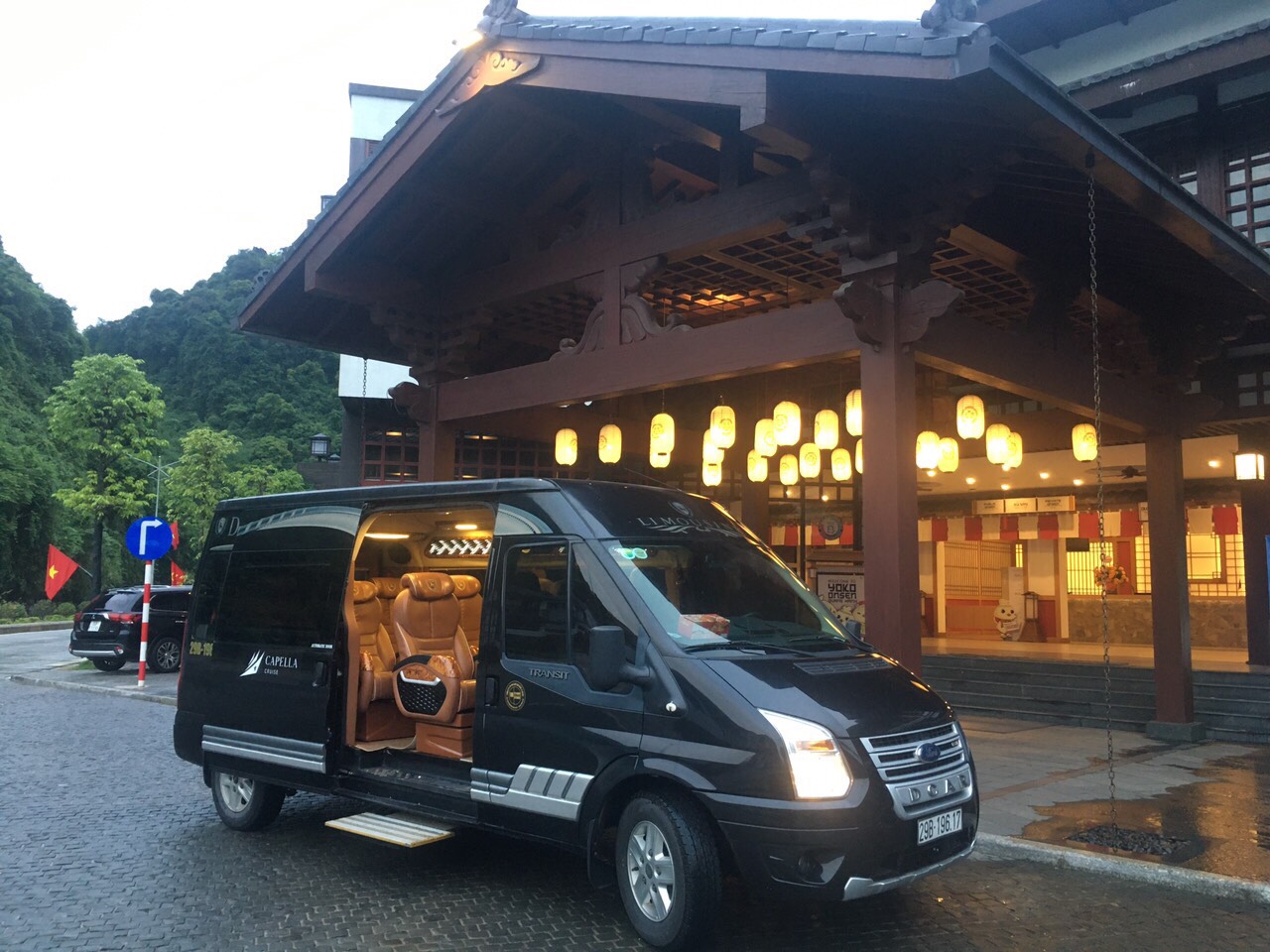